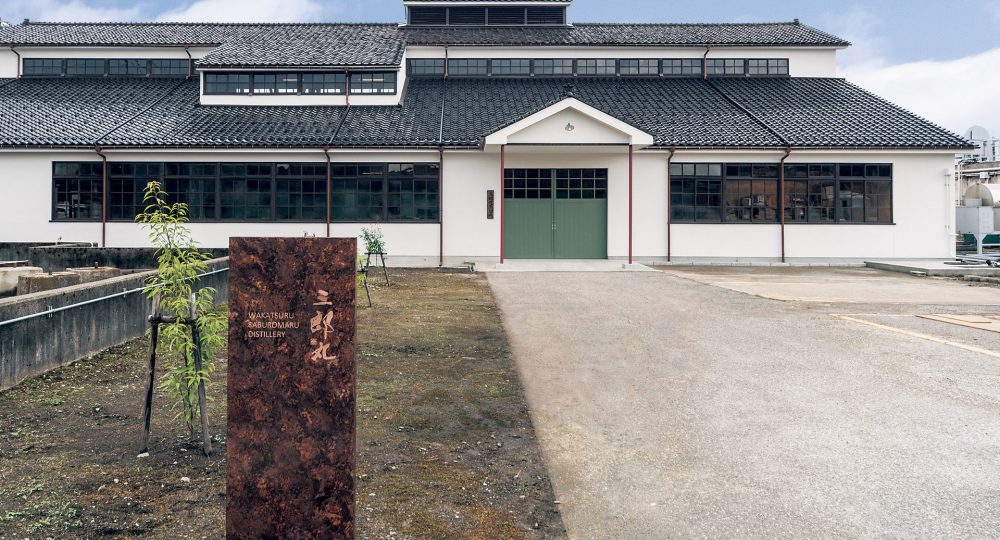 Birth of Wakatsuru Whisky, “Sunshine Whisky” was the first whisky that Wakatsuru produced and was only available locally to Toyama Prefecture.
Nomimono
0
721

Making whisky is a side business for the people at Wakatsuru Shuzo, the company that owns and runs Saburomaru Distillery, based in Tonami, Toyama prefecture, an area also known as The Japanese Alps,  not just for its landscape, but also climatology, which actually makes it perfect for whisky production.

Inagaki began searching for specialists to produce alcohol from ingredients other than rice and met Shigetoshi Fukazawa.

Wakatsuru’s main business, since its foundation in 1862 has been brewing sake, however all changed in 2016 they started taking more serious whisky making due to big shortages of this drink not only in the domestic market, but also overseas, which has been know in the industry for a while.

During the 1927 with a financial crisis hitting severely Japan soon after a recession was on its way, Kotaro Inagaki, the second president of the brewery, was always aiming in raising the level of quality of their products at a affordable prices to overcome the recession and not being left behind, he had to reinvent in tough times. After a trip in Kyoto Fushimi, he discovered how important soft water was in the brewing process so he started investigating more about it, until he made an investment to dig a deep well, and then his quality dreams became true at Wakatsuru Saborumaru.

However when they were most focus in whisky making and blending and they were starting to believe in their skills and way of making a name out of it, a devastating fire broke out in the brewery burning down a total of six essential buildings, and business came at risk, such news within the prefecture caught shocked some of the local people in the community whom came together knowing the meaning of such serious situation and put their hands on to help with the cleaning and rebuilding, in a matter of six months it was all up and running again and the chimneys making proof of it.

Right after the incident, Birth of Wakatsuru Whisky, “Sunshine Whisky” was born out of the ashes and became the first whisky that Wakatsuru produced after the burn-down, they decided in way of thanks to the comminity who lent a hand in the rebuilding that it would only be available locally to Toyama Prefecture. 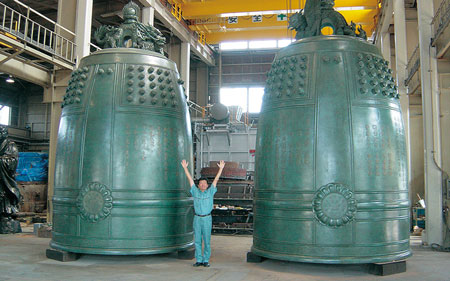 They had a Mash Tun renewal in half century: the latest model crafted by the local company Miyake Industries was created about 50 years ago, however in 2018 after carefully thinking and working closely with the previous predecessors, they introduced a revolutionary new version of it, made in collaboration with Miyake Industries once again.

ZEMON is made of about 90% of copper and 8% of tin. Market price of tin is about three times more than copper. It has been told since old times that tin makes liquor mellower, and this is why tin is used for liquor coolers. Thus, with its copper and tin, ZEMON creates liquor of enhanced quality, one of the core values of Wakatsuru’s whisky these days.

With the support of people, in July 2017, Saburomaru Distillery transformed itself into the only whisky distillery in Hokuriku accepting visits into their distillery, right after a motto within the local community was born.

“Growing Toyama’s Craft Whisky into Whisky Loved around the World”

Developing “ZEMON”; the World’s First Cast Distiller, ZEMON is a brand-new pot still manufactured by Takaoka’s copperware industry. This distiller was developed in a joint effort of Saburomaru and Oigo Seisakusho.