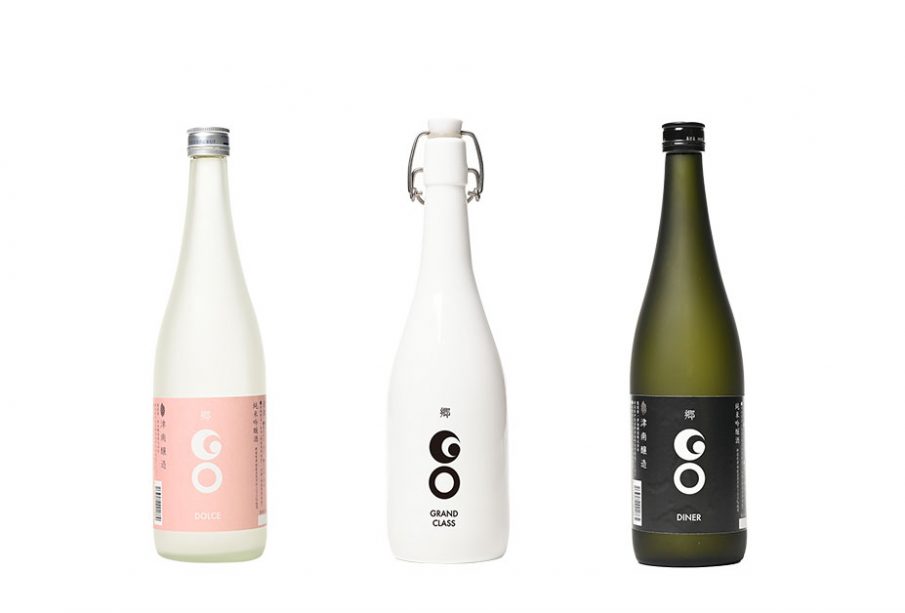 In Tsunan Town, locates in the areas such as Tsumarigo (Agoyama) and Akiyamago, where cultures and traditions differ in sake brewing process. Tsunan Jozo has been undergoing a company’ restructuring since December 2019, inviting outsiders bringing a different knowledge to help them finding a new brewing path. 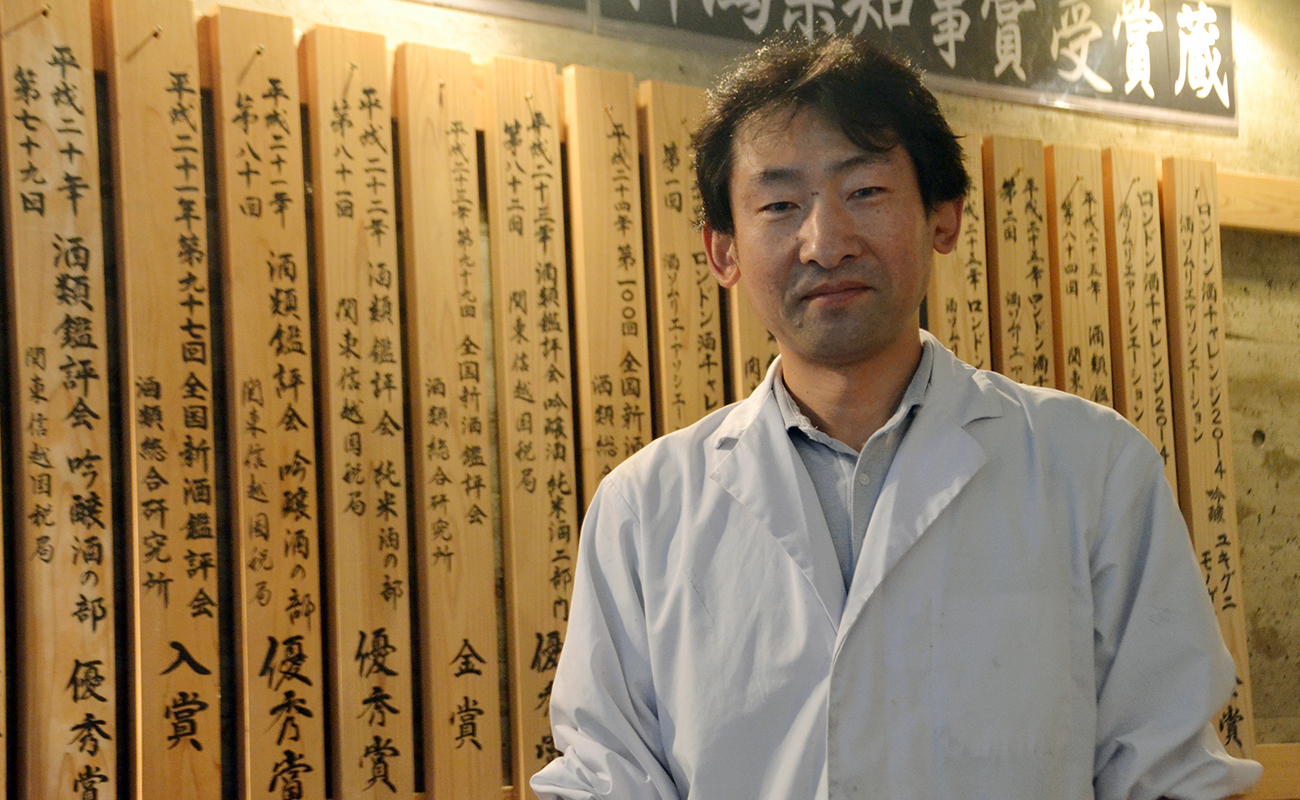 Tsunan Town was severely damaged by the Niigata-Nagano Border Earthquake on March 12, 2011, the day after the Great East Japan Earthquake. Nine years after the earthquake, it is still often difficult for small towns to recover, but local producers and local sake breweries like Tsunan Brewery are the new sakes that symbolize a new form of recovery for the world in the future.

Tsunan Brewery, located further down the mountain in the heavy snowy region of Tsunami, produces plenty of the benefits of the snow, the blessings of the earth, and a powerful yet gentle taste of sake that stores the power of nature.

Tsunan town is also famous as one of Niigata’s leading sake-producing rice production areas, “Motomangoku.” Tsunan Brewery itself is also a sake brewery created by many local sake rice producers whom became shareholders. 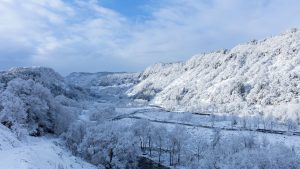 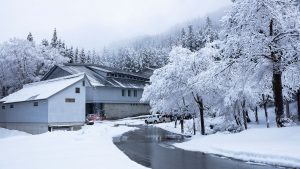 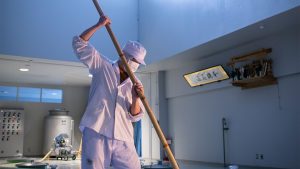 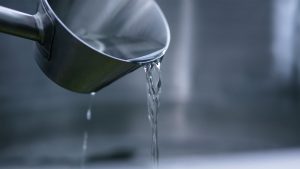 The new brand will also be a sake made from Tsunan Gohyakumangoku rice.

There is a variety of new brands and townships in Tsunan, surrounded by Echigo mountains and river terraces. There are different cultures and traditions in the regions where the villages are located, such as Tsumarigo and Akiyamago. The spirit of the town was put into the sake and the meaning (go) was to go forward with a new start.

Learn more about Sake with our SAKE GLOSSARY

Discover Shochu, How it’s Made