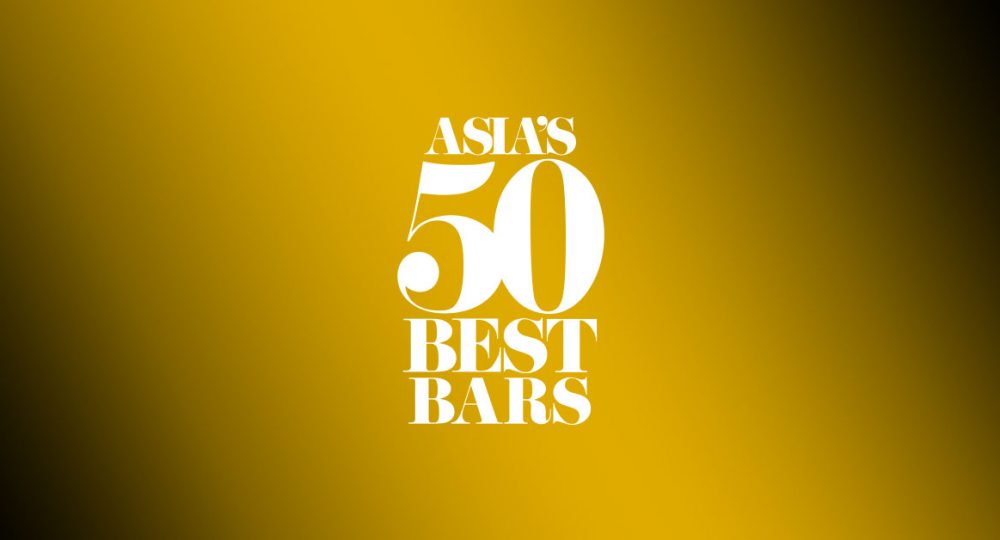 The fifth editions of Asia's 50 Best Bars was announced yesterday and will see Japan claiming 6 positions in the ranking itself for 2020.
David De La Torre
0
681

The fifth editions of Asia’s 50 Best Bars was announced yesterday and will see Japan claiming 6 positions in the ranking itself for 2020.

Tokyo’s and Kyoto’s hottest drinking spots are shinning right at the top, with The SG Club leading in command of the Japanese raking. Shingo Gokan and his team are sailing at cruise speed, despite putting hard efforts in their recent own SG Shochu, this hasn’t slowed them down, but in fact, catapult them to the next level. 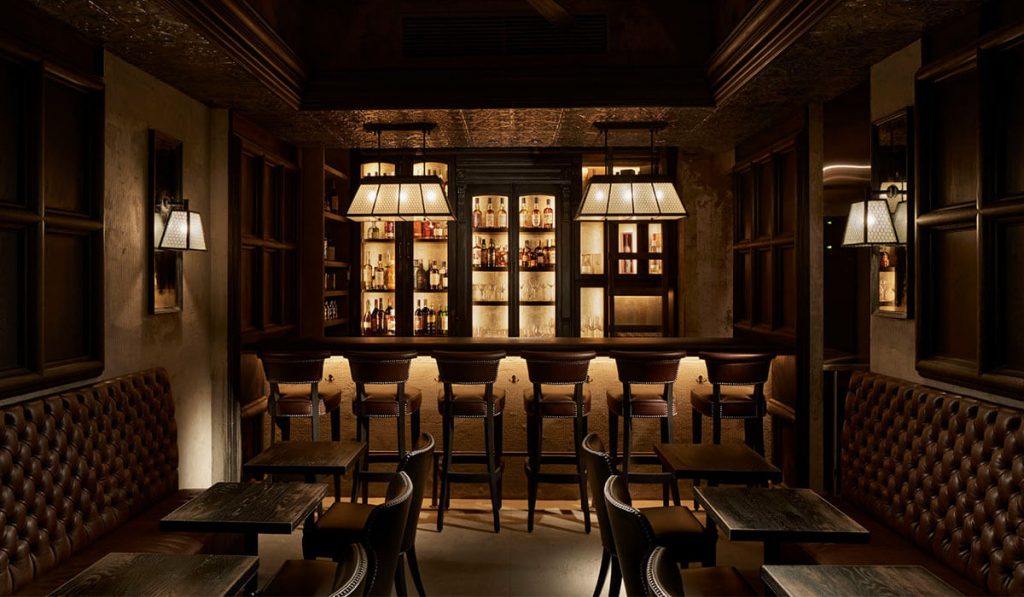 Named after its founder and legendary bartender Shingo Gokan, The SG Club knows how to pursue cocktail fun while maintaining its level of professionalism that has come to reinvent the Tokyo cocktail scene.

A frequent award winner, Shingo Gokan has recently added a couple more trophies to his collection: He was awarded the title of ‘High Bartenders’ Bartender’ in the 50 Best Bars in Asia in 2019.

The SG Club debuted at the prestigious Asia’s 50 Best Bars with the No. 13 position and in 2020 climbs to the No. 9 position, earning the title of The Best Bar in Japan. 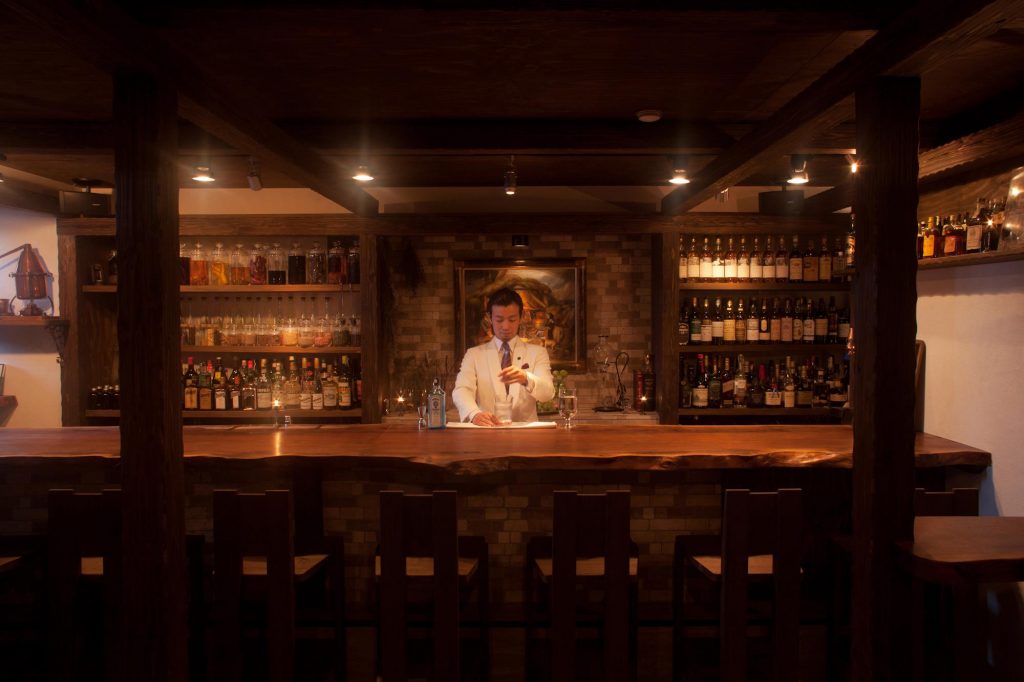 Hiroyasu Kayama’s charming and classic Bar Benfiddich resembles an old pharmacy thanks to numerous herbal infusions and ferments so unusual that they line the shelves.

Dressed in a classic white jacket, the bartender can often be found grinding roots, herbs, and other spices grown on his family’s land, adding a point of complexity and pure mixology to especially gin and whiskey-based aromatic cocktails.

They also ferment home-made liqueurs, the bar is well known for making its own version of Campari bitter liquor.

Bar Benfiddich has no menu, but Kayama’s imaginations are limitless without a doubt, deserved position at Asia’s 50 Best Bars. 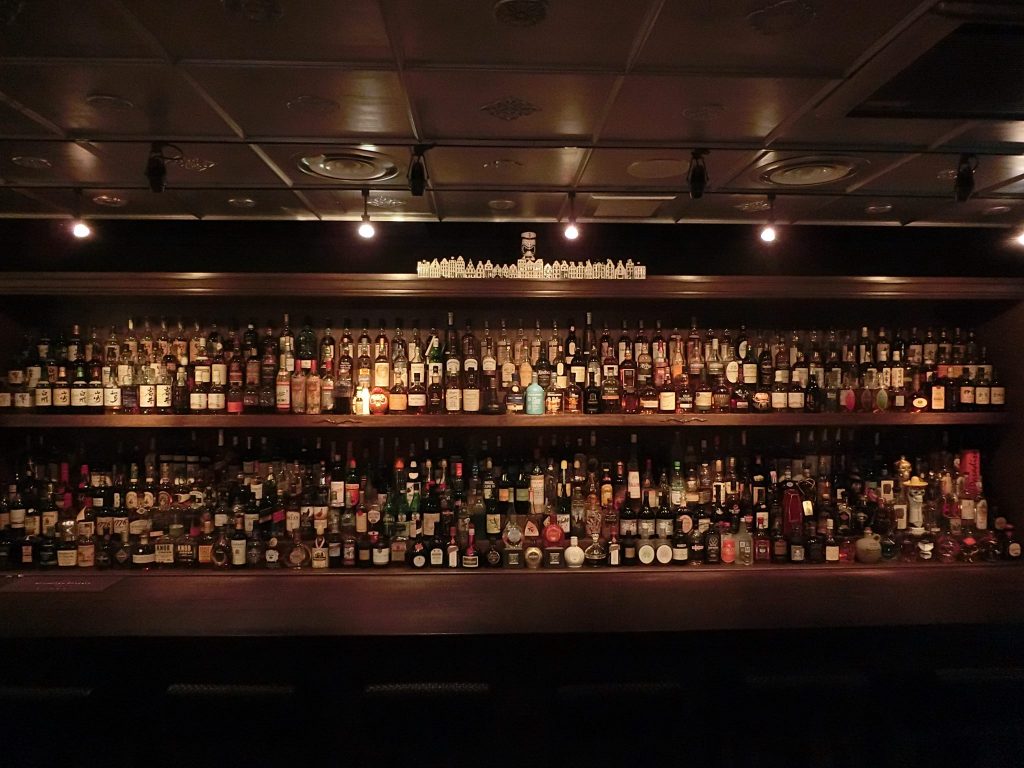 Now just five years old for this elegant, dimly lit bar, it has already received wide acceptance globally thanks to the energy and dynamism of owner Hidetsugu Ueno who has come to love since its new (largest) relocation since 2017.

A whiskey menu with more than 200 national and international references that only earns praise and adherents from all over the world, and best selection out of all Asia’s 50 Best Bars contenders.

Bellinis by Ueno, Singapore Slings and its star cocktail White Lady are still a reference point to look at, while the classics with the region’s green tea liqueurs are as popular as ever. 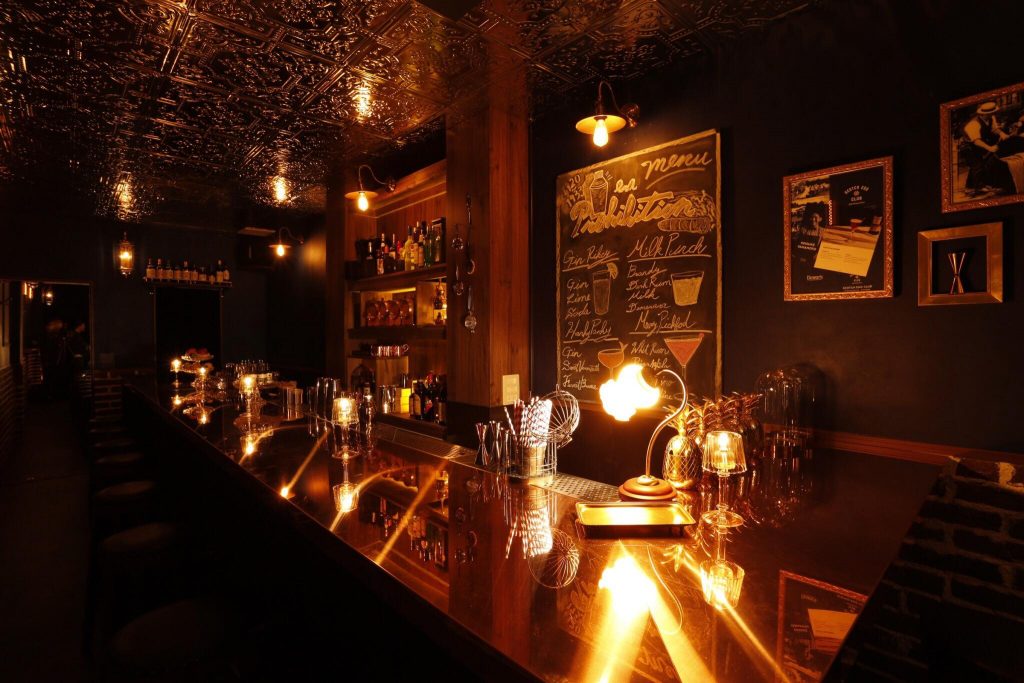 To enter Bees Knees, you must first arrive and find it, so keep every sense of direction on the alert and be on the lookout for a yellow door where you can see the written “The Book Store” and a discreet bee emblem.

The bar is run by Toru Ariyoshi, a World Champion Barman, so the show is guaranteed.

This New York-inspired speakeasy opened in April 2018 and has been serving cocktails from the well-known era “Dry Law” with its most transgressive touch. A dimly lit bar that oozes an exquisite atmosphere and is designed so that all customers can sit at the bar.

Some of the signature drinks include a smoked mojito and of course the iconic Knees Bees, deserved position at Asia’s 50 Best Bars. 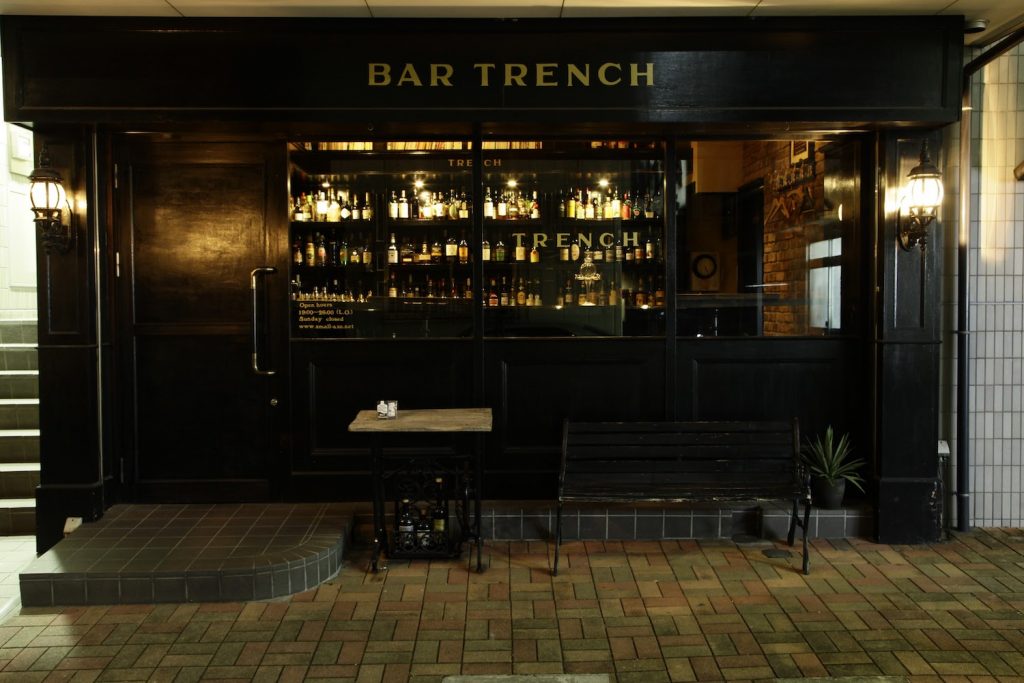 The elegant pseudo-aristocratic barmen of this clandestine bar in an alley do not feel a pulse in the foreign and traditional, but they also show a magical touch in cocktails such as a ‘frappe’ with lime, orgeat syrup and mint.

If anise-flavoured or infused spirits aren’t your cup of tea, there are plenty of other imaginative blends on the repertoire of their menu, which is sure to have the largest selection of bitters in all of Japan, a solid choice at Asia’s 50 Best Bars. 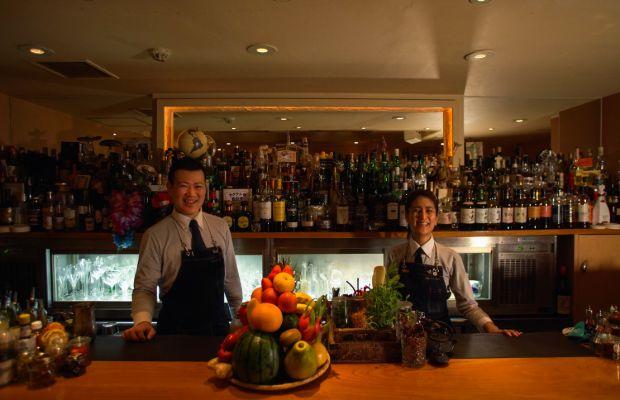 For nearly a decade, tandem husband and wife Takuo and Sumire Miyanohara have been mixing and grinding Japan’s most prized fruits with a changing mix of fresh and creative cocktails.

Presiding over his bar is a lot of fruit, apples, oranges and berries, but also dragon fruit, yuzu, persimmons, lychees and much more, especially seasonal fruits where the team behind the bar builds a classic-inspired cocktail, or incorporating a progressive technique and modern with such a selection of fruits.

Very likely will be escalating soon at Asia’s 50 Best Bars.