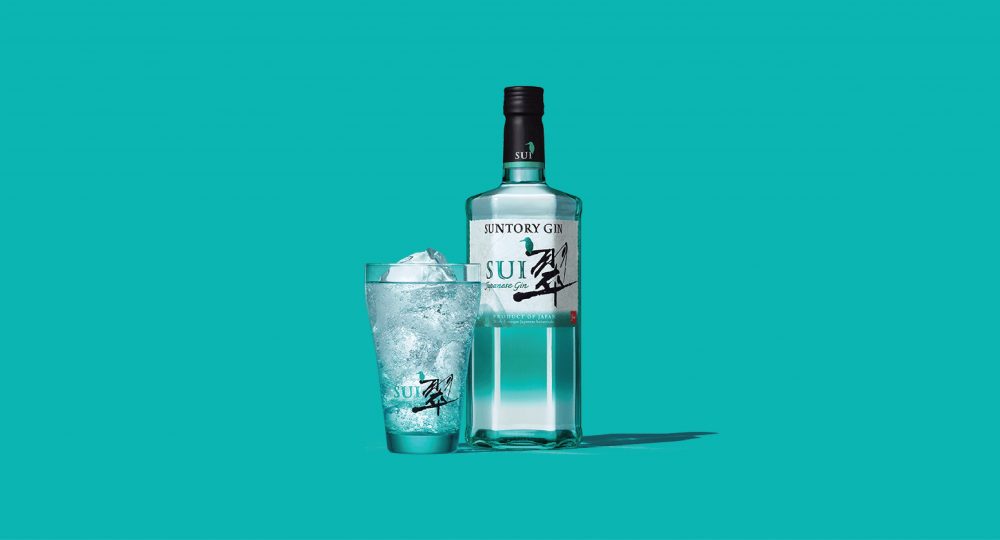 Whilst the world struggles for Japanese whisky, Suntory has seen and edge to maximise their distillery production plants without the needs of waiting for its products to age. Further to premium Roku, they have now unveiled their new standard gin version.

When the world is going out of control with new flavour tonics, Suntory has thought vigorously in a type of gin to reinvent the current saturated market, how?

Basically, Sonic stands for Soda and Tonic. To make one, you essentially need half the amount of tonic water you would traditionally use in a drink and replace it with soda water, making it a Sonic. 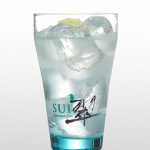 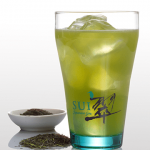 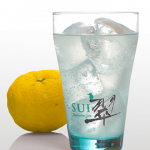 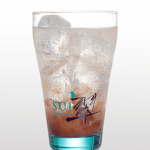 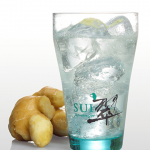 Bottle design is a massive thing for Suntory, and despite Sui being a standard gin with a lower price tag on the retails shops, the bottle design couldn’t be less either on this occasion. With an emerald elegant bottle (withh its name meaning green in Japanese) and standing bold kanji character masterfully designed by calligraphy artist Tanetsu Ogino is a sure guarantee this bottle will land bars around the world sooner than expected.

As recommended in their commercial, a gin-sonic with one-part Sui to four parts soda is a great way of enjoying it.