The beer uses a malt from Hokkaido "Kita no Hoshi" Sapporo Beer’s Hokkaido miracle barley, an original taste of beer created to improve beer deterioration in cans without any of the usual aluminium savoury taste and more creamy foam.
Kato Morinari
0
617 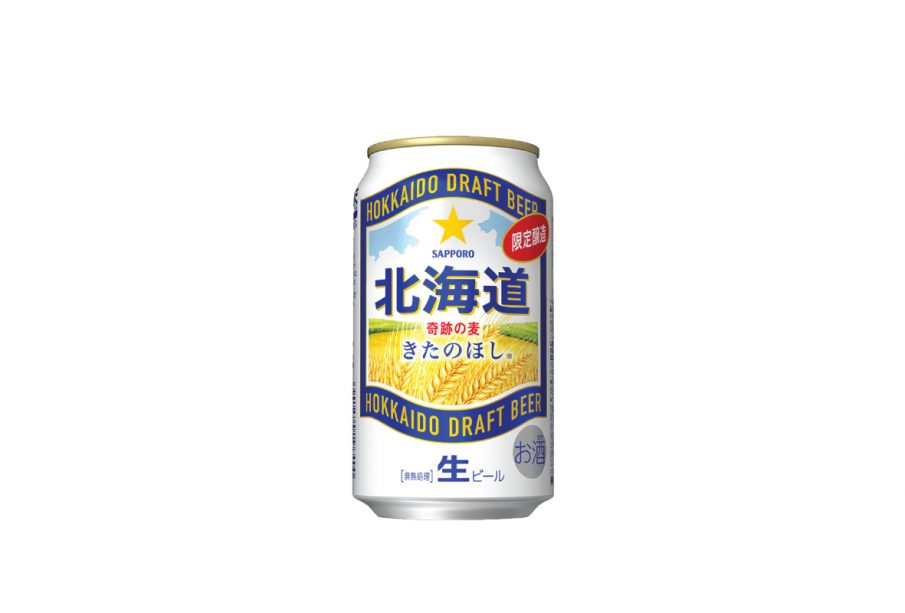 The beer uses a malt from Hokkaido “Kita no Hoshi” Sapporo Beer’s Hokkaido miracle barley, an original taste of beer created to improve beer deterioration in cans without any of the usual aluminium savoury taste and more creamy foam.

Famous Hokkaido beer Group Sapporo Beer Co., Ltd., part of group company Sapporo Holdings Co., Ltd., has announce it will launch a limited quantity nationwide only from May 12 with only 200,000 cases out for sale.

LOX is a factor affecting beer flavour deterioration, it’s an unfortunate reality of life that beer’s quality deteriorates over time, and this is something Sapporo Breweries have been working and investing hard to prevent or minimise.

It is widely known in the industry, Sapporo Breweries since their founding (over 140 years ago), they have been working on the “breeding” of barley and hops, the raw materials of beer, in order to deliver their beer profile and philosophy. They procure them through their own proprietary raw material procurement system called “Collaborative Contract Cultivation” which focuses on barley and hop production areas, from cultivation to processing, together with producers and suppliers.

Throughout barley collection of over 10,000 varieties around the world through a long-term study with Okayama University, a joint research partner with Sapporo Breweries. Some varieties were discovered to have -1 (lipid oxidase) and these were selected to crossed-breed with other excellent beer barley varieties from Hokkaido, and a new breed registered in 2016 was Kitanohoshi, which has been used as malt in this product. In 2019, almost all of the barley produced in Hokkaido was switched to Kitanohoshi.