Pac-Man’s 40th Anniversary get its own Sake, dare to play again?

To celebrate Pac-Man's 40th anniversary, a joint collaboration of companies will see the release of 5 Sake types of the Game Ghost Legends.
Shigeru Yoshida
0
973 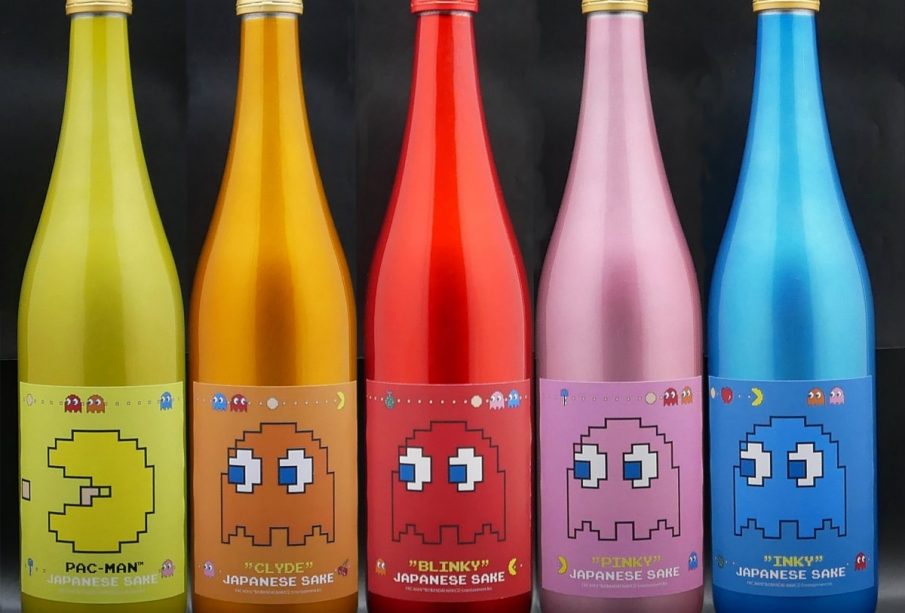 To celebrate Pac-Man’s 40th anniversary, a joint collaboration of companies will see the release of 5 Sake types of the Game Ghost Legends.

Tears and NAVIO, both companies announced a jointly released featuring the iconic character and its four biggest ghost enemies, will it scape again?

However, there is more, and alongside with Pac-Man and his 4 enemies, a special collaboration with legend enka-singer Takashi Hosokawa will also have its sake to commemorate Hosokawa’s 45th professional anniversary. 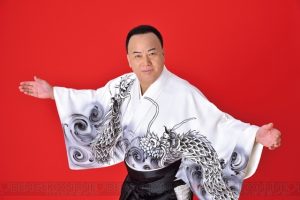 The iconic video-game since its birth in 1980 never had thought it would have its own sake, however for this joint project, Senfuku Miyake Co., Ltd., a brewery founded in 1856, in Kure City, Hiroshima Prefecture has been appointed to brew the special Sake Series.

The Sake Series release will be available nationwide only in July 4th 2020.