Tsuruoka’s Brewery Oujiman has started out his new crowdfund campaign to take a batch of Dewasansan rice, polish it down in 4 different ratios and make 4 different sakes.
Kato Morinari
0
1557 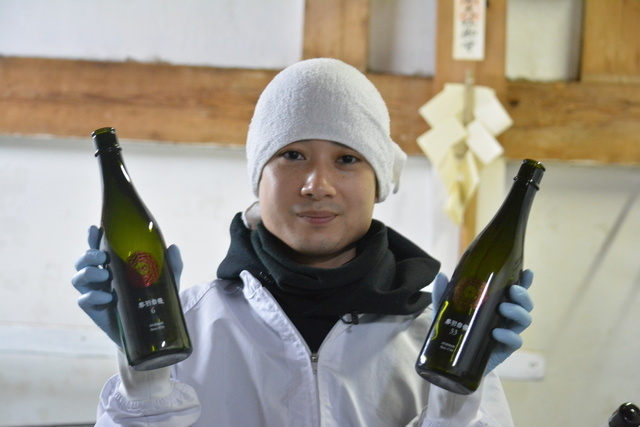 Tsuruoka’s Brewery Oujiman has started out his new crowdfund campaign to take a batch of Dewasansan rice, polish it down in 4 different ratios and make 4 different sakes.

In collaboration with crowdfund website Makuake, Oujiman Co., Ltd. (Tsuruoka City, Yamagata Prefecture)will be essentially making the same sake 4 times with the only ingredient changing being rice at different percentages previously polished down, 50%-33%-15%-6%, so client can experiment the power of rice milling at its best. 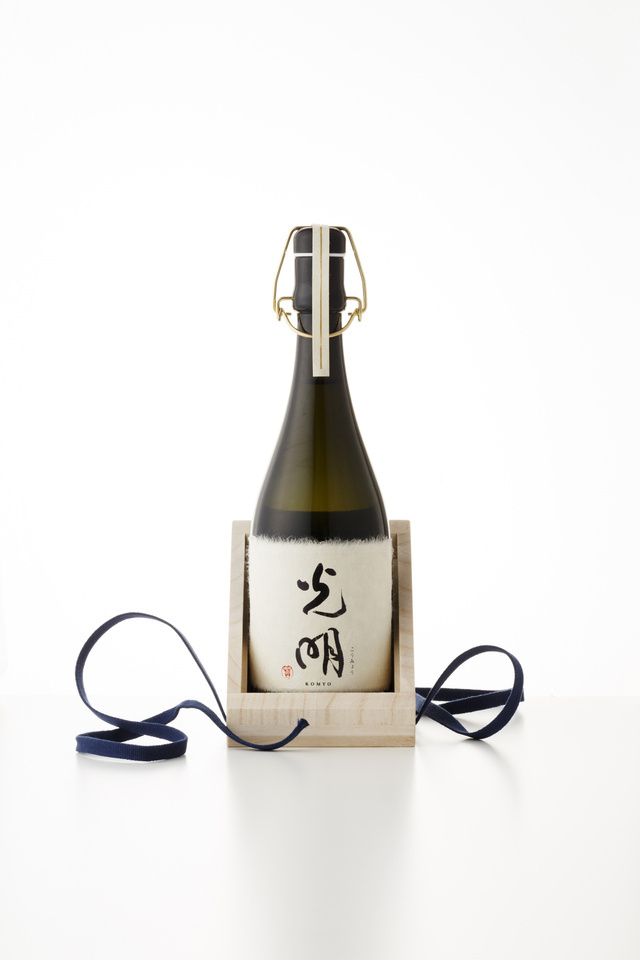 The brewery not until long ago, lost its only successor in the business and hearing such devastating news nearby brewery Tatenokawa couldn’t bear such news and came to rescue, since then help it’s been great between the two breweries  and a new young breeze of air is flourishing not only in this brewery, but also within the sake industry.

Tatenokawa in recent years has been investing heavy in studying the rice milling process until extreme levels, and with its new machinery they succeeded becoming the first brewery being able to polish down rice from to 1% of its original core. Subsequently Tatenokawa Komyo Series released sakes making history.

On the new crowdfund the young brewery crew will be talking advantage of having a great relationship with its brewery mentor and be able to use its in-house rice polishing machinery to accomplish such exciting project, and for sure the already people helping fundraising the campaign with as today’s date has exceeded expectations beyond initial targets, all and all great news for the industry and the hard working people behind it. 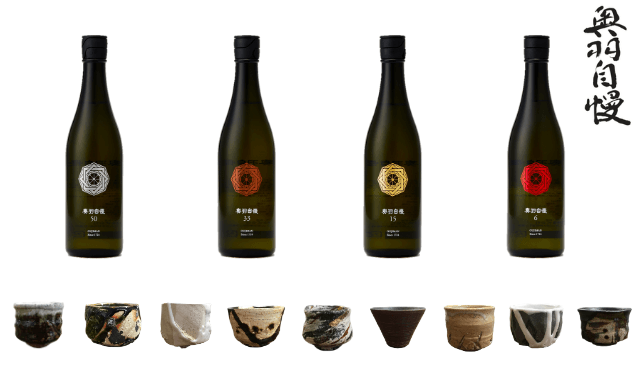 In addition, a set of ochoko (sake cup) will be originally designed and created by Takako Hotaka, a pottery artist from Ibaraki. 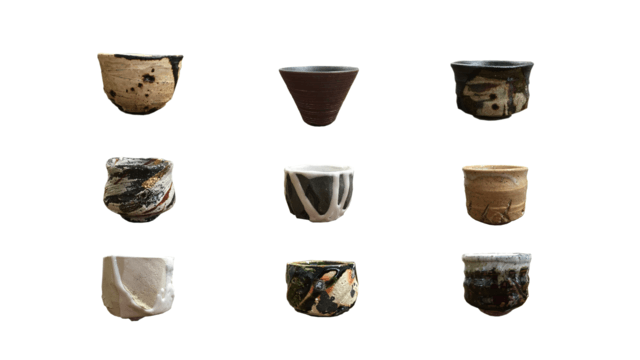