Vodka is widely known to be one of the most famous alcoholic beverages with high alcohol content, and the world’s four largest spirit. A typical vodka has an alcohol content of about 40%, but, Meirishurui Co., Ltd  with – Headquarters: Mito City, Ibaraki Prefecture – newly launched a higher alcohol vodka “Meiri Japanese Vodka 65% “.

The product was released on March 17, 2020, however at present, due to coronavirus outbreak the distribution  is thought to be slow, however they have received a large number of inquiries from bars from all over Japan and some other Asian countries. 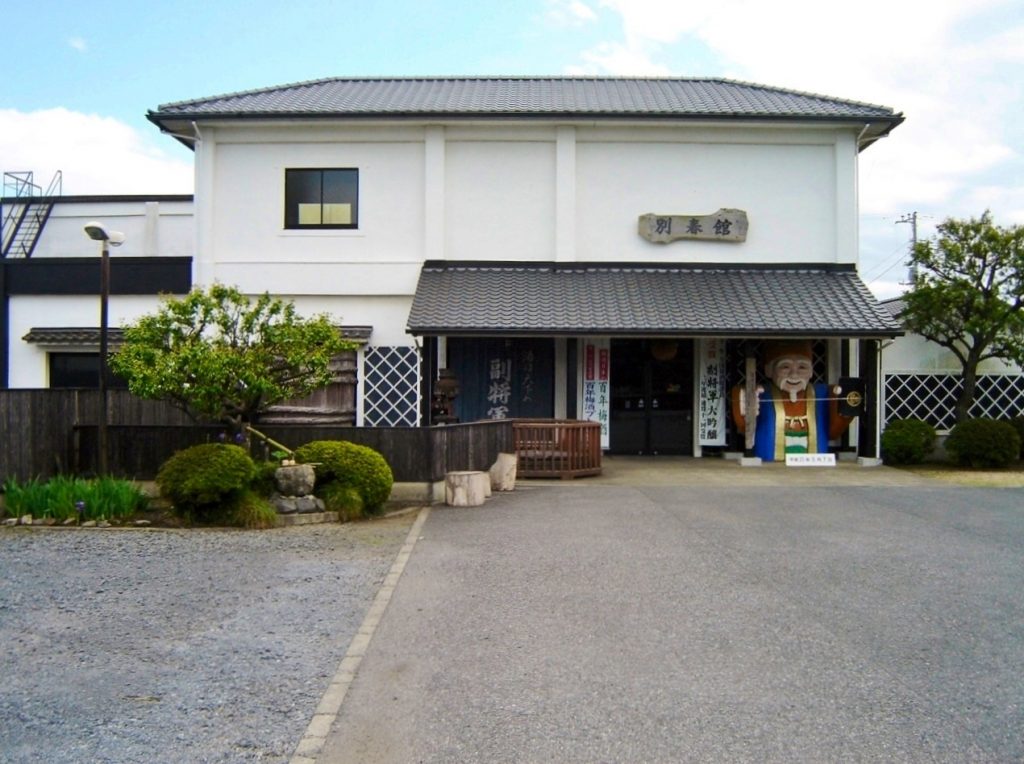 Front entrance of the distillery

Meirishurui Co., Ltd is a long-established brewery maker in Mito City, Ibaraki Prefecture. The Kato Sake Brewery, which was founded at the current location during the Ansei period of the end of the Edo era, was the predecessor of the Company, and was incorporated as Meiryu Sake Co., Ltd. in 1950. Since then, it has manufactured distilled liquor and alcohol, and is now a comprehensive liquor maker that manufactures sake, shochu, liqueurs (plum wine, etc.), fermented seasoning’s, etc.

It has a nationwide sales channel and exports to the world 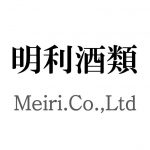