Saturday, August 20
Home›Whisky›Japanese Whisky Regulations, inevitably setting up the path for it
Whisky

With a high amount of controversy within the industry in recent times, setting up standards or tightening regulations among current distilleries or new to come
Nomimono
0
649 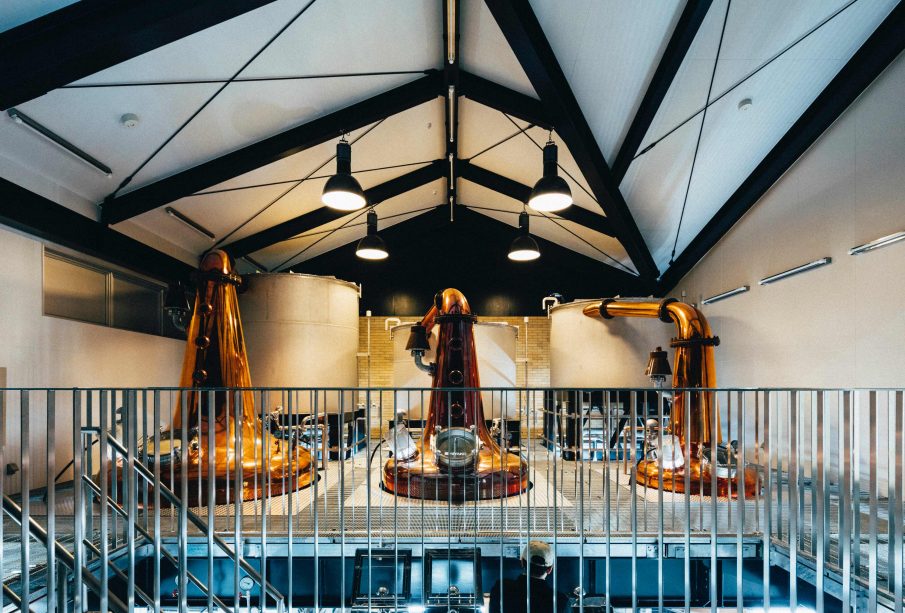 With a high amount of controversy within the industry in recent times, setting up standards or tightening regulations among current distilleries or new to come, makes it almost inevitable to avoid looking into it, in order to safeguard the “Japanese Whisky” brand.

The industry runs a high risk of falling into a disrepair and exposing itself into finding consumers around the world potentially struggling to keep-on paying the already high prices for Japanese Whisky without knowing what they drinking or the true sources of it.

Japanese Whisky, unlike other’s related sectors (i.e.. Scotch, Bourbon) has not got into place distinct guidance to set standards where distilleries or blenders are bound or obliged to follow in the whisky making production, and currently are free to operate as they like and taking advantage of labelling their products as “Japanese Whisky”.

The lack of regulation or standards has seen the rise of plenty of undiluted Scotch whisky being imported by blenders and distilleries across Japan, blending it with small amounts of true Japanese Whisky in order to ended up labelling as “Japanese Whisky”

The industry did not anticipate surging demands for Japanese whisky in the domestic market though mainly overseas in the past 20 years, this caught distilleries out with extreme shortages and pushed the sector to improvise itself.

We should remind ourselves though, the Japanese whisky industry is fairly young, with first distilleries dating back to just over 100 years ago unlike Scotch or Bourbon that have been going on for centuries, so the sector hasn’t seen the needs of regularize itself.

However, the Japanese regulatory authorities should not look away form this issue, in order to protect hard working distilleries and blenders currently adhering to transparent whisky making practises and honestly labelling whisky as true “Japanese Whisky” and pushing those taking the easy way with imports of whisky to level up. An industry with such boom can’t simply not afford to look away and becomes mandatory that all parts sit down together and start drafting plans to protect the “Japanese Whisky” brand.

An organisation working positively towards standardising this problem is The Tokyo Whisky and Spirits Competition, founded in 2019 by leading Mamoru Tsuchiya from The Japanese Whisky Research Centre after understanding from their role, they wouldn’t be able to change the law, but instead set standards for each whisky category within the competition.

Knowing how such prestigious awards are perceived positively by people working in the hospitality and drinks sector, Mamoru Tsuchiya and his team put themselves forward and worked together with producers to draft categories and strict standards that could help transparency within the industry and help distilleries and blenders bound to work hard to protect the “Japanese Whisky” brand name.

Whisky distilled, matured and bottled in Japan will be categorised as Japanese Whisky, and knowing the industry is fairly young, no wood/cask types are limited, giving this room and edge to innovate and distinct themselves from others such as Scotland.

Some distilleries are currently maturing whisky in “Oke” a traditional huge wooden container that has been used for over 700 years in the production of Soy, Miso or rice storage, making this a possibility to differentiate themselves even further.

Japanese climate tends to be warmer and higher in humidity, making this a key determine factor to accelerate whisky maturing, so two years unlike other whisky region makers in the world will only be needed.

Without ruling out distilleries or blenders currently importing whiskies from different parts of the world, their category will be called “Japan made Whisky”

Compare with other whisky regions or denominations of origin of different sectors, around the world or even in Japan setting up stricter standards, some people will inevitably think it is not enough. However, on a positive note, making this the beginning of standardising the industry and helping consumers of Japanese Whisky identify true sources in their labels is a step forward, with years to come and passion of producers and drinkers, it is only a matter of time this is developed deeply further.