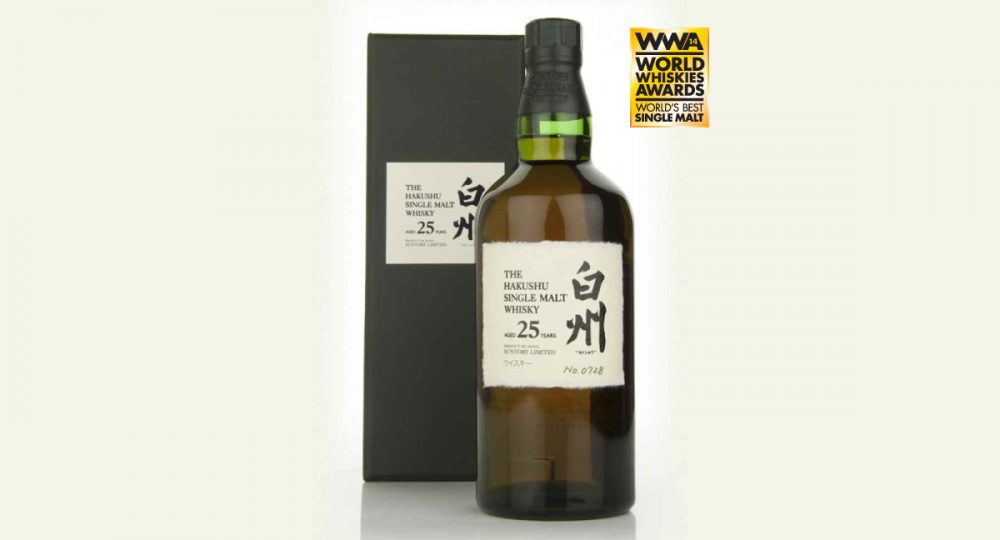 A normal gala for the World Whisky Awards will normally involve a fancy dinner with scrumptious food and delightful booze, and all being pretty much understandable, however this year, due to Covid-19 spread, things were meant to be different, however as exciting a all the times before.

A dinner gala was swapped for a live social media feed on Facebook and Twitter to announce the best whiskies and its new Whisky Hall of Fame members.

A Japanese whisky is not surprising again awarded world’s best single malt, with this particular release taking back the crown it already won in 2018.

Good luck getting the chance to grab of a bottle of any of these whiskies as it has been almost impossible in recent days, this month has also seen Sotheby’s selling the most Valuable bottle of Japanese Whisky for $435,273, nice !

Sotheby’s has Sold the most Valuable Bottle of Japanese Whisky