When two friends so passionate about good beer come together for the same cause, all good is about to happen, and that's what happened to the two partners of Niseko Taproom in 2016.
David De La Torre
0
864 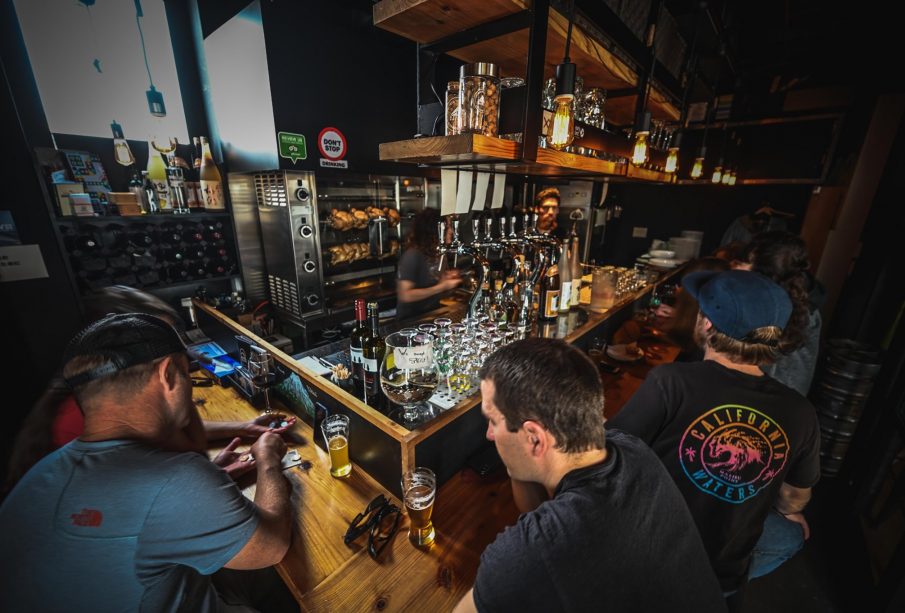 When two friends so passionate about good beer come together for the same cause, all good is about to happen, and that’s what happened to the two partners of Niseko Taproom in 2016.

Choosing the best possible place in the heart of Grand Hirafu, in Hokkaido allowed Niseko Taproom creators to build a unique bar where they could give local people and travellers a taste of the local beer selections they were so eager to make known to people.

High quality local beers, and we already know that Hokkaido is barley productions prefecture in Japan, that helps micro-breweries to have at their disposal optimal and first-class raw materials for a good beer. 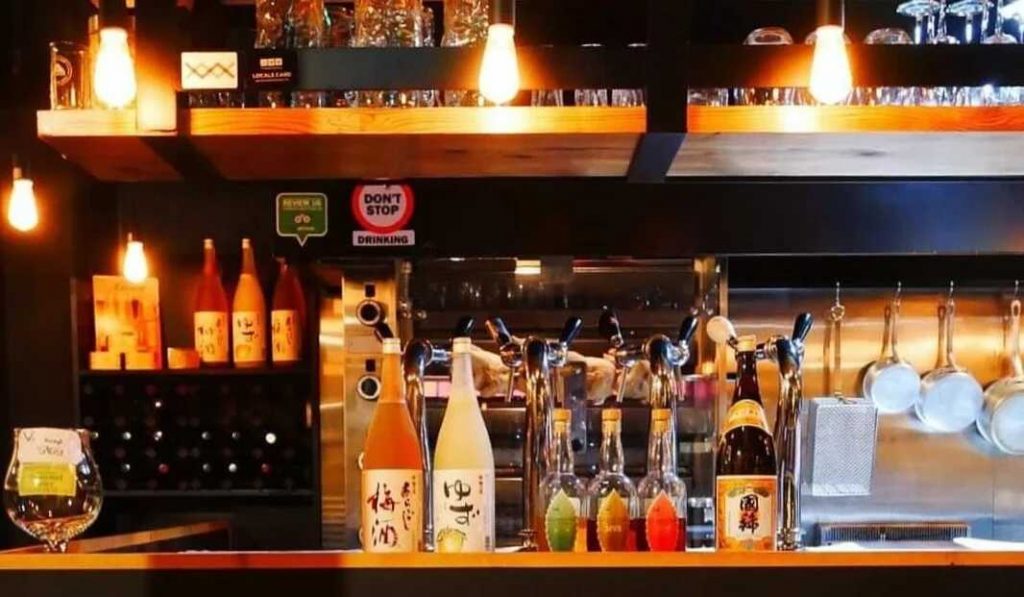 Over time and with the development of strong and close relationships with some of the best breweries in Hokkaido, Niseko Taproom has teamed up to create speciality beers under the “Taproom Exclusive” brand, not available anywhere else in the world, nor Hokkaido,

The combination of wonderful craft beer with quality home cooking in a sociable and friendly atmosphere is at the core of what makes Niseko Taproom what it is today, an explosive combination.

The design of the bar with an open kitchen means that with a little help from beer and good food it’s easy to strike up a conversation with the locals or passing by person.

Hokkaido’s local roast chickens are one of their culinary specialities, and the cooking team has also created a series of home-made mountain dishes including pies and a vegan chili to restore energy after a day on the ski slopes. 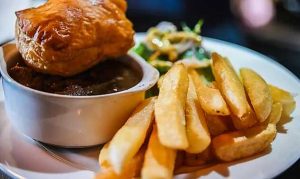 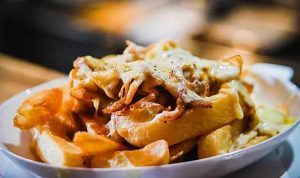 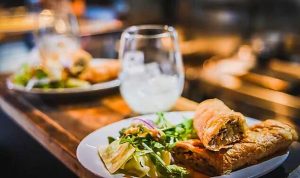 Niseko Taproom remains open only in Snow season, when the ski slopes are open.