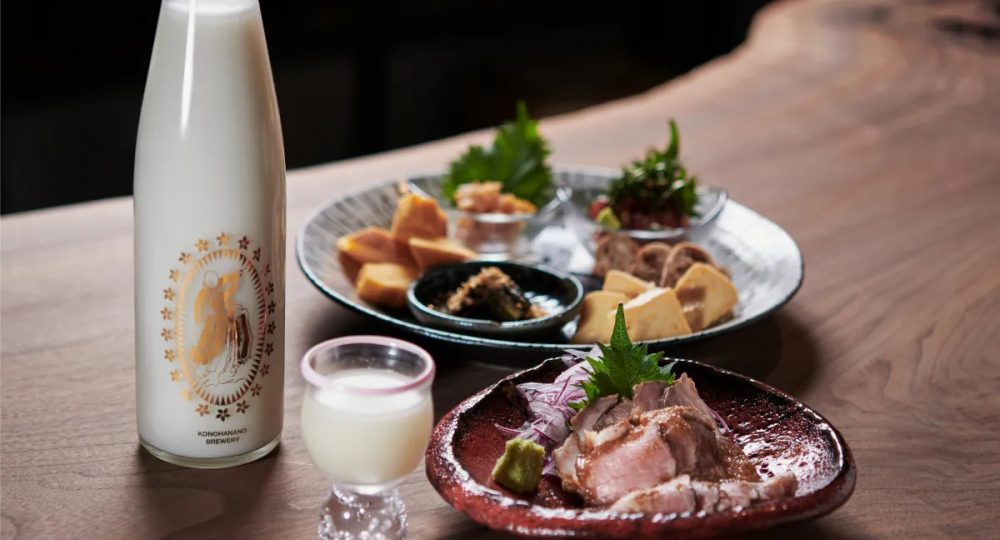 Aiming to transmit a new sake culture from Tokyo and Asakusa! This brew-restaurant turned to making the first Doburoku in Asakusa, Tokyo.
Ono Komachi
0
1394

Aiming to transmit a new sake culture from Tokyo and Asakusa! This brew-restaurant turned to making the first Doburoku in Asakusa, Tokyo.

Having acquired the brewing license in June 8th , Konohanano Sake Brewery kicked off thir production in house OF their first Doburoku, that’s is speed! First release is planned for mid-July.

The existing restaurant premises have been adapted and made space to welcome new brewery machinery to brew home styles brews and other future liquors.

Konohanano brewery will thew first in the area producing Doburoku and commercialising it in Asakusa district within the Taito ward, Tokyo. The name of the brewery means a beautiful princess in Japanese, and they got it from Konohanano Sakuyabime, the goddess of sake brewing in Taito ward, Tokyo. 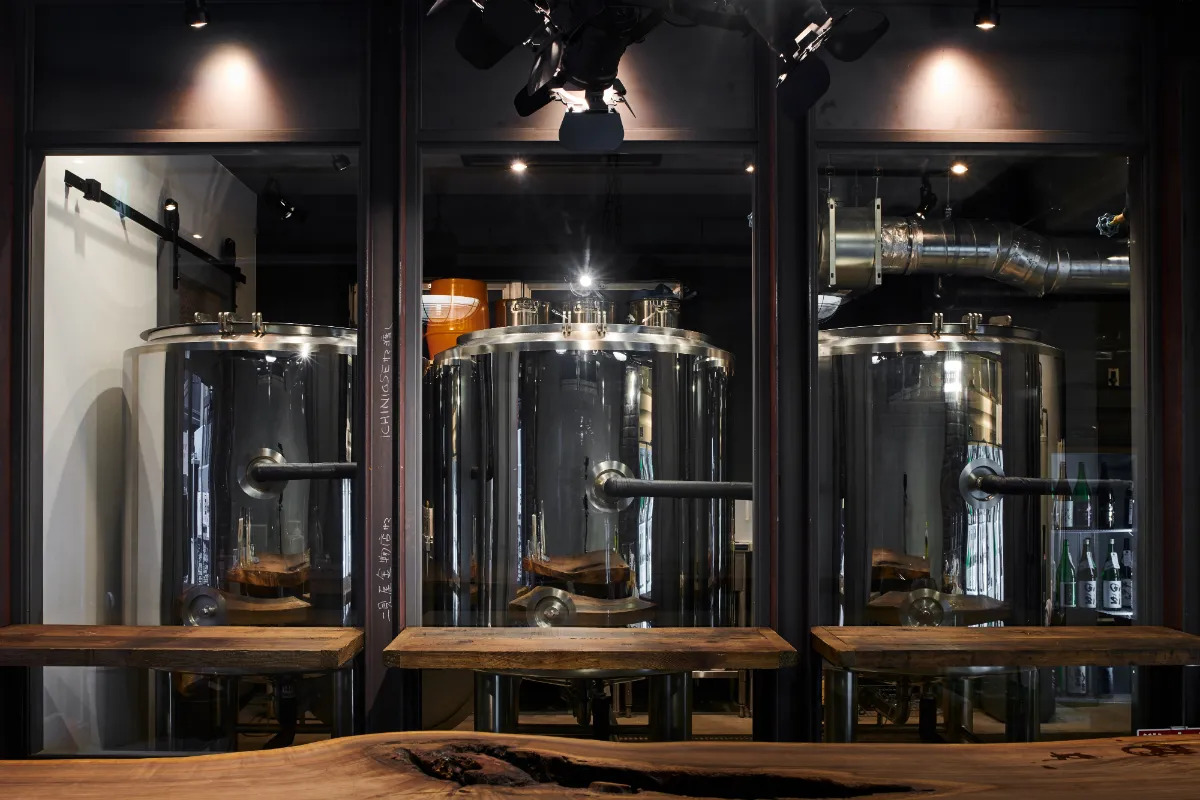 The name of the standard Doburoku brand will have the name of “Hanaguri” and has been chosen by Konohanano because it wants people to enjoy the feeling of happiness as if you were going through the cherry blossoms that were blooming by Princess Kayano Kaiya.

The biggest feature of the brewery lies with their own koji room. This is a unique attempt for a Doburoku brewery in Tokyo. By making their own koji, which is very important in the process of brewing sake as you can achieve a variety of flavours.
With the recent home-sake (doburoku) brewing boom flourishing within the young generations, the number of young brewers is increasing nationwide, but the hurdle to independently brew is extremely high.

They established the brewery with the hope that it could also function as a place for young people who want to make sake all over the country and have a brewery reference to help the community of young brewers. 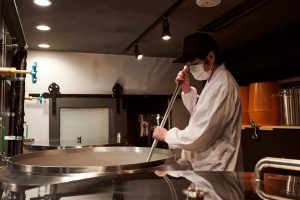 Okazumi san was born May 31, 1988 in Kitakyushu City, Fukuoka Prefecture and graduated from the Faculty of Business Administration in Kobe University.

After graduating from university, he worked at Shinsei Sake Brewery in Akita Prefecture for four and a half years, and learned the sake brewing process with aim to become an independent brewer.

After that, while working as a rice farmer to produce rice in order to learn the raw materials, he also worked as a sake buyer and event planner and acted as representative of the rice project for a new brewery project in Akita Prefecture. Until 2021, he joins the establishment of Konohahano Brewery as the head brewing manager.

SASA Sunday – Niigata’s newest Sake to get through the last day ...

I like all related to Japanese drinks, and discovering the passionate people behind it.