When the world has been slowly but steadily discovering and learning about Sake, and at a much lower pace Shochu – despite this, being the highest alcohol consumed in Japan – there is also a Japanese wine underworld.
Kato Morinari
0
513 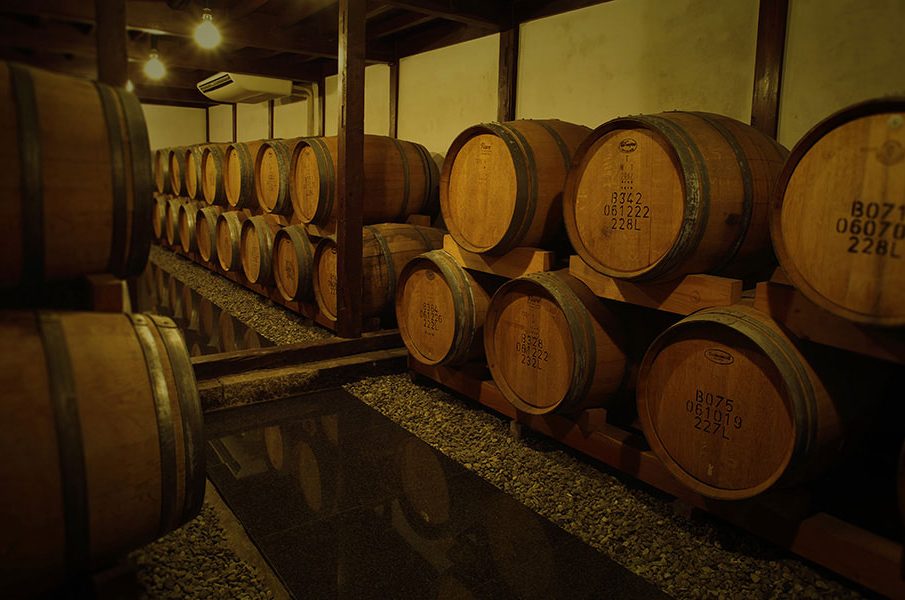 When the world has been slowly but steadily discovering and learning about Sake, and at a much lower pace Shochu – despite this, being the highest alcohol consumed in Japan – there is also a Japanese wine underworld, however this, doesn’t get much publicity.

Mainly the wineries are small and have no time or resources to expand the world, but also, do they need it? Their productions are sold year on year, however there is recent data, wineries are expanding their vineyards with new grape varieties, and the big 4 occupying the Japanese alcoholic market – Suntory, Sapporo, Kirin, Asahi – are tapping into it at a pace faster than anyone anticipated.

Demand for beer, sake, shochu within Japanese is widely know to be in decrease, and Japanese wines, due to its low alcohol content, seem to be gaining popularity and demand is increasing.

Here are some facts you may be interested in finding out about Japanese wine. 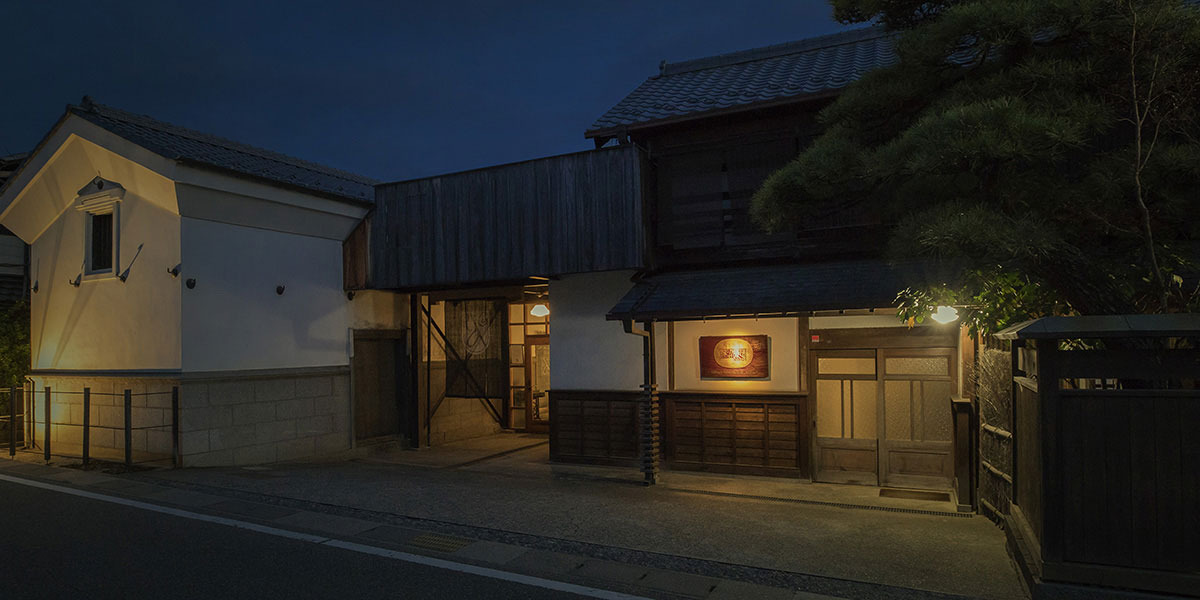 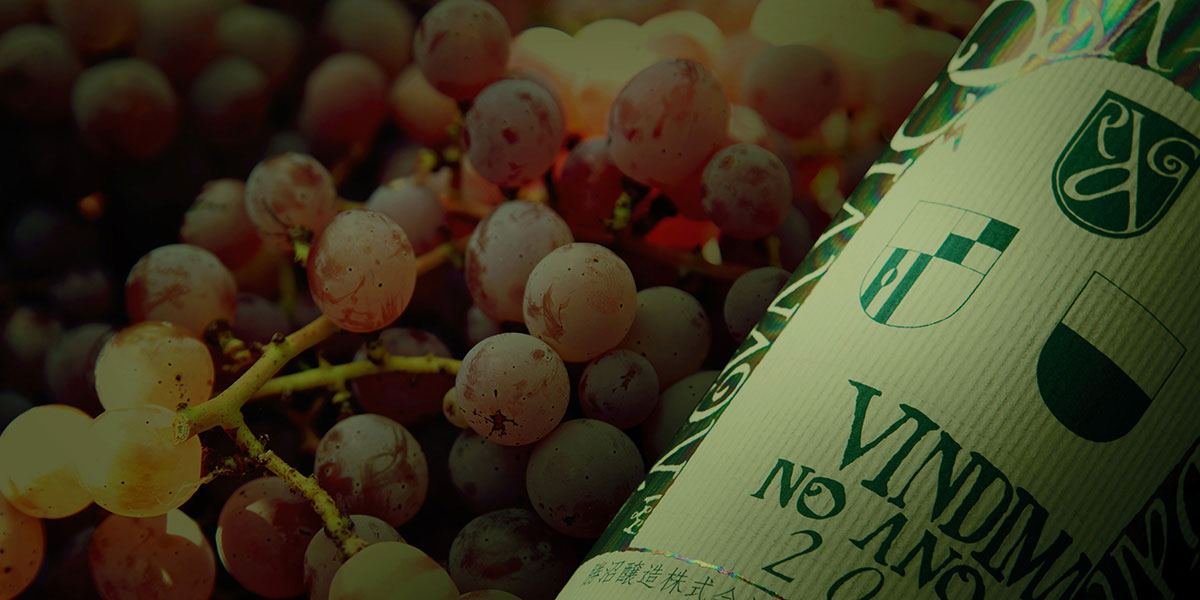 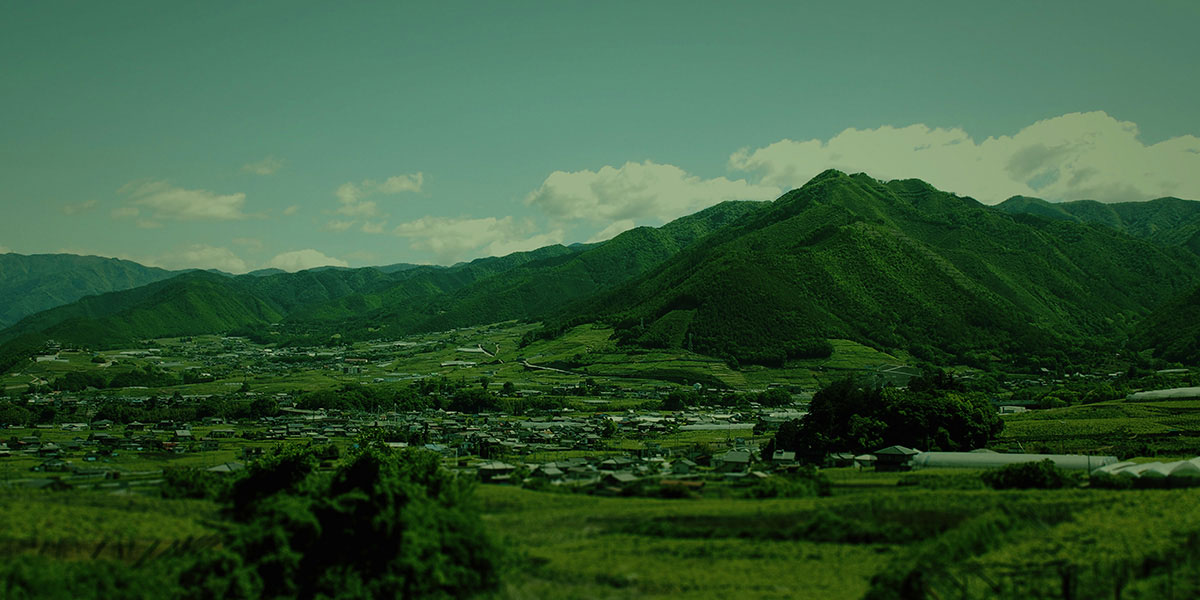 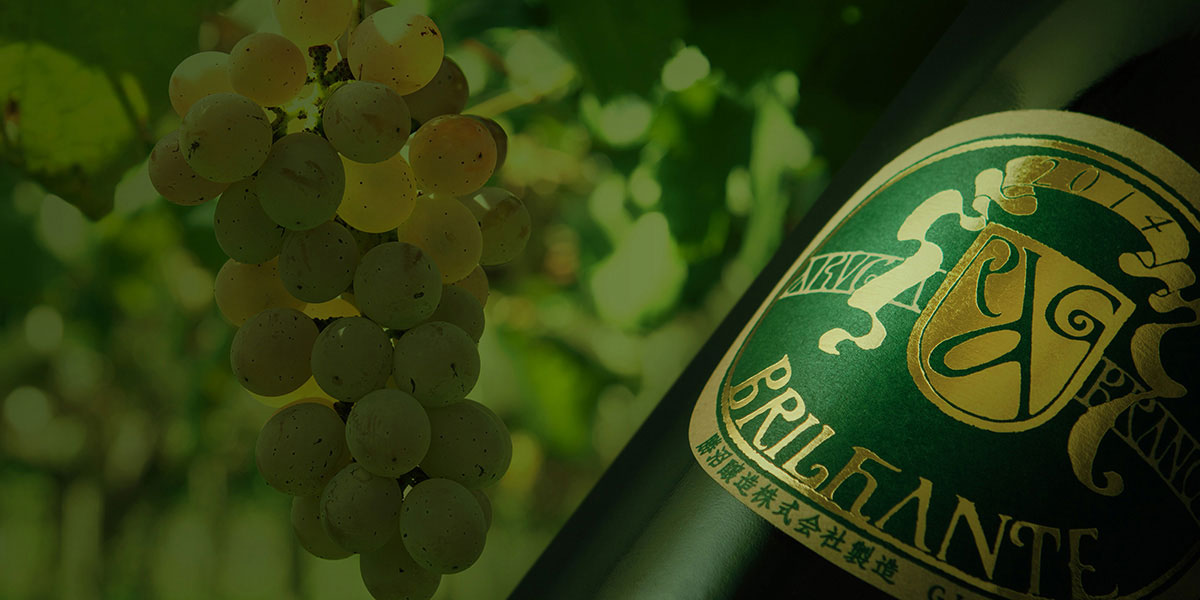 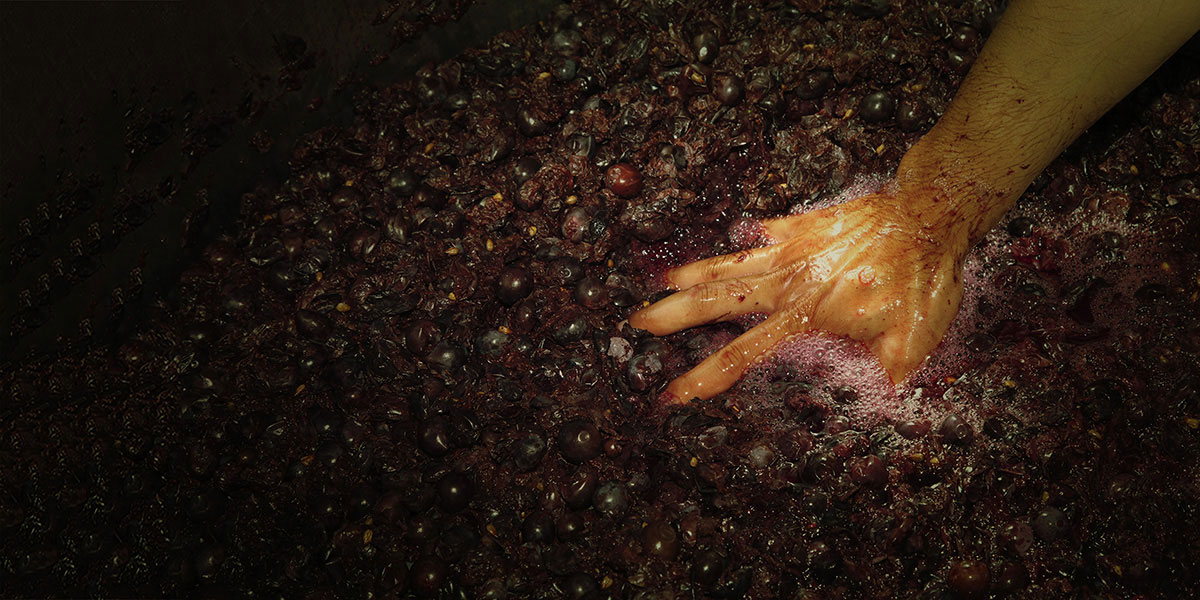 Under the current wave of Japanese society modernizing into the western alcoholic drinks, some started to drink wine, and actually enjoyed it and ended up making it its preferred choice over Sake or Shochu due to lower alcohol contents, therefore some adventurous entrepreneurs started making wine in Japan.

The history itself dates back to the 8th century though, where wine was adapted into Japanese culture, and most of it was overly sweet, there is still no Wine Law in Japan on setting up guidance on wine making process, just like Japanese Whisky. This is why there are still many so-called Japanese wines which are made from imported ingredients; In current law, if you ferment imported grape/must in Japan, or even you blend imported wine in Japan, you can call it as Kokusan (domestically produced wine).

Yamanashi Prefecture is known to be at the pinnacle of the current wine making trend. Since the 19th century, two young men from Katsunuma, in Yamanashi Prefecture spread the winemaking skills they had learnt whilst living in France to their hometown, the production has grown so far largely than most had anticipated back in the days, to an extent point where an astonishing 80 wineries in just Yamanashi prefecture now produce approximately 30% of the wine is fermented in Japan.

On a positive note, in 2002, Yamanashi’s north west prefecture, Nagano declared their own system to protect the name of Nagano’s fine wine regions. This movement was followed by Koshu-city in Yamanashi prefecture in 2010. In addition, many wine makers, professionals, and private organizations started to encourage Genuine Japanese Wine, Nihon-Wine to step up and make wine from 100% Japanese ingredients.

Yamanashi wine is made from Koshu grape. It is believed, having travelled throughout the famous Silk Road route and arrived over to Japan, Koshu grape is believed to have established in Katsunuma, Yamanashi Prefecture, a terroir suitable for grape growing. 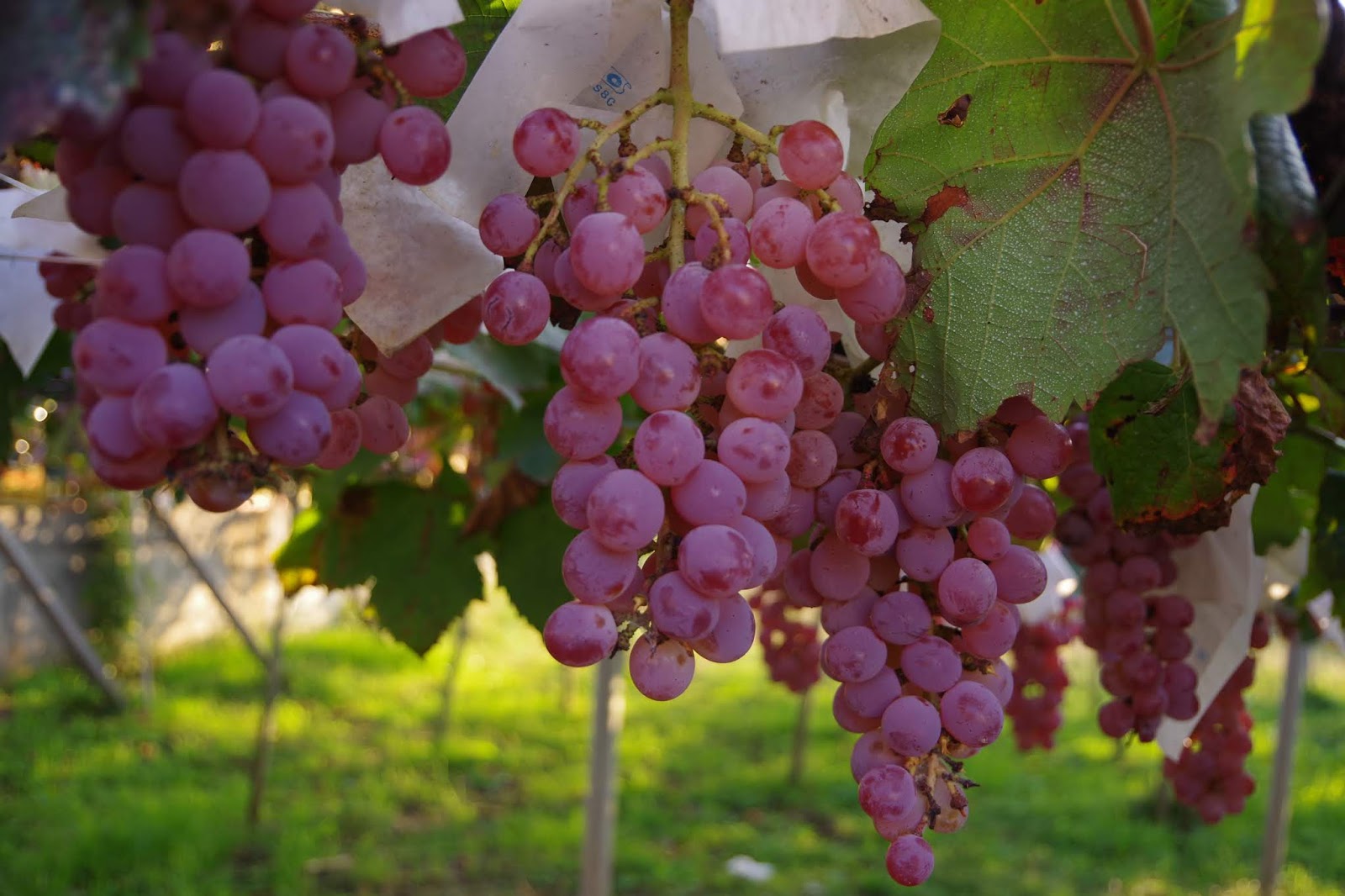