The widely known Kyoto breweries are trying to approach the newer generations with a refreshing proposal for the summer months.
Shigeru Yoshida
0
790 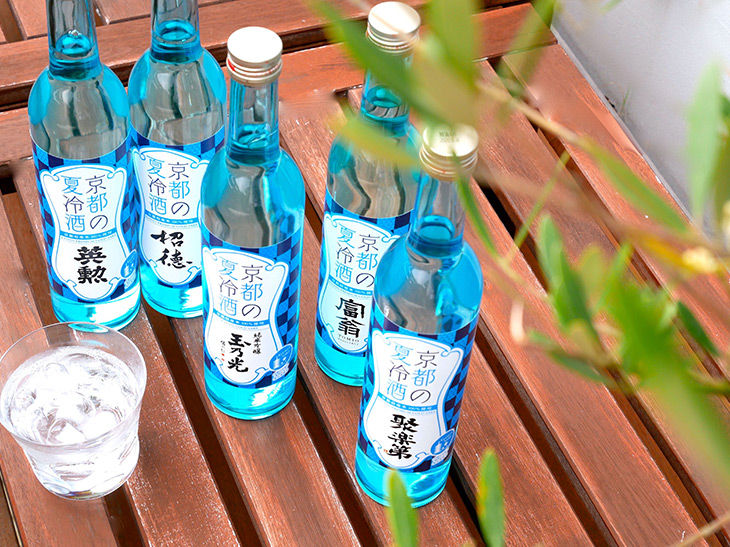 The widely known Kyoto breweries are trying to approach the newer generations with a refreshing proposal for the summer months.

Fact-known Sake industry is in declined in Japan, and mostly amongst the younger crowds to whom breweries are constantly looking at different alternatives to convert them into drinking sake, a join collaboration of sake breweries in Kyoto city have joined to create a new concept for the summer time, however nearby prefecture Nara will also be releasing their version. (read here)

This is not just an attempt to raise awareness of the sake produced in the once-capital of Japan but also broaden the base of consumption for young people and women who do not normally drink sake. This is the first time that sake breweries in the city have collaborated on a brand strategy.

Early this year, the close sake brewery Gekeikkan announced it would be releasing also their new and orientated summer sake with similar focus on easy drinking sakes.

The 5 Kyoto representatives’ breweries behind the project are:

The newer proposed way of drinking Sake highball will be under the brand “Kyoto Summer Cold Sake” sold under a unified label with just the Sake Breweries’s logo changing and bottled in a light blue summer-feeling clear bottle to help associating with the summer season and refreshing light drinking perception.

All sakes will be Junmai Ginjo type made with local Prefecture rice and will range in 14-15% alcohol.

SASA Sunday – Niigata’s newest Sake to get through the last day ...