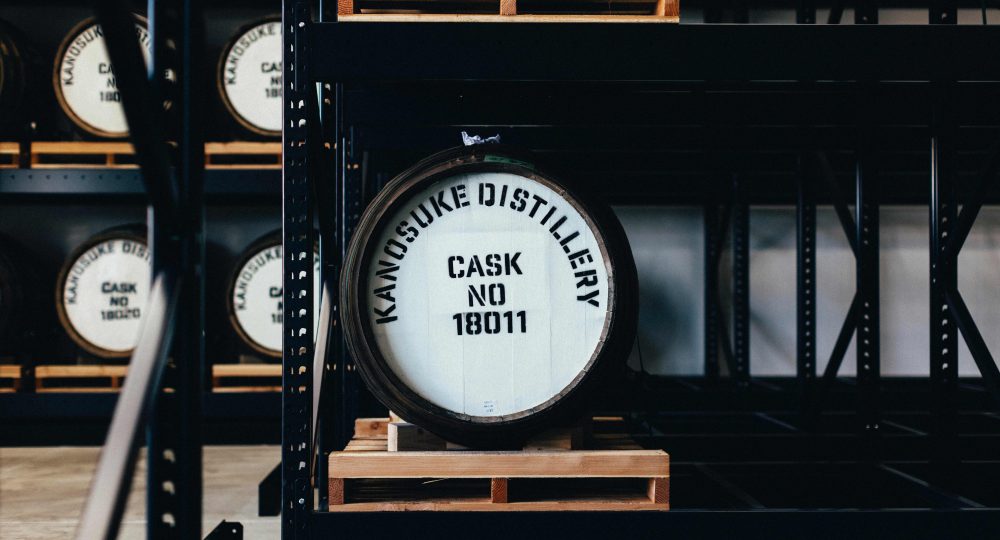 This shows the highly interest for Japanese Whisky in the domestic and overseas markets, with customers demanding more of the often called “real Japanese Whisky”.

New distilleries are becoming aware how bad impact into the brand “Japanese Whisky” the heavy in-flush of imports of undiluted foreign whisky to be blended or cask aged in Japan is damaging such iconic cultural drink.

The sector highly welcomes the efforts of new license owners and wishing more taking on the challenge of moving forward to increasing numbers of distilleries applying for Whisky making licenses.

The lack of a Japanese Whisky association and also Japan’s government laxed efforts to regularize the sector, have made the so-called cheating whisky bloomed in recent years, however if we take into consideration that Japanese Whisky as we know it, has only been in high demand for just over the last 20 years, before the booming period, we could see iconic distilleries, such as Karuizawa, Kanawaga and others disappear as they struggle to find demand for high quality whiskies in Japan, luckily the sector shifted away from such decadence to  become what’s known today.

Luckily, the four distilleries with new whisky making licenses granted have seen a market opportunity to explore and helping re-establishing Japan’s whisky reputation. Now it’s just a matter of time those distils rest in barrels for the perfect timing to be bottled and enjoyed by the consumers.

Masahiro Shuzo Co, Ltd is becoming now the second whisky distillery in Okinawa after Helios, however we must not consider Helios up until now a whisky distillery, since their whiskies fall into that category on un-real Japanese whisky, due to most of it, being imports of foreign undiluted whisky and then blended in Okinawa.

Owner of the upcoming shochu maker, Kanosuke Distillery is thought to be behind the whisky making project of Hioki Distillery, with backing of Komasa Jozo group supporting both ends.

They’re exchanging experience in Shochu making fields to support the set-up, and this distillery has also seen the last two years their iconic Komasa Gin become one of their popular products.

A spokesman for Komasa Distillery has recently made a statement confirming “Hioki distillery has now started making new whisky, grain whiskey. In the near future, we will take-on the challenge of selling 100% Japanese blended whisky,”

The beer brewing company behind the iconic Kanagawa’s craft beer Shonan Beer, seems to be also diversifying their operations following the same steps as Kiuchi Shuzo (Hitachino Nest parent company) and are planning moving into the whisky game with their new license.

It makes a lot of sense for Japanese craft beer companies making these steps, as some are already using their existing barley’ to distil their first whiskies and gain additional purchasing and logistic power to improve their balance sheets.

Saitama has been for many years one of the sacred places in Japan for whisky making, with nowadays iconic whisky distilleries such as Hanyu and Chichibu predominantly making this area gain such high reputation.

No much more information has been leaked to the media about Hikari Distillery and owners, some sources point into the direction of a Malaysian venture group backing this project, however until further news, it’s all speculation.

Best of luck to those newly granted license owners for whisky making, and we do hope these projects see light in the future, weather it is for commercial purposes or private consumption, “Japanese Whisky” brand will be highly appreciated.